I will check it again, because I couldn't see it yesterday when I looked ad it.

Another thought. What angle, if any, have you got the top pivots at in relation to the length of the trike when viewed from above? Is there anything to be gained or lost from moving away from parallel.

Anything but parallel would likely give some automatic turn with lean I think.
Last edited: Dec 12, 2020

It's possible that because of the steering pulling the wheel lean in opposite directions as opposed to the actual lean which moves them both in the same direction that one wheel cancels the other.
E

I have not looked ad wheel base yet. We'll other than about 30 inch width. Length not set because I only looked ad the function.

The steering lengt is mounted on 120mm long arms from the center. So it is easy to make them longer if needed.

The steering does not cancel it out but yes, as you tilt, you get a bit of automatic steer, but this isn't much and you need to tilt 30 degrees. The first few degrees, this us very limited.
As it is that as you steer, it ads more ackerman, thsn by moving the link further back, will make that tilting will have even less effect on the ackerman.

I will check it all tonight and ad caster.

I also think that the wobble is there, because the lower arm doesn't help to block the rotation by braking.
I think that as his lower arm was a triangle and would slide, that the trike with breaking, would be a lot more stable.
E

I made some images with the steering moved and tilted.
I changed the position of the link between the wheels. I moved it 100mm back and there is a small difference in angle. Hard to see, but tit is there.
also did i put the wheels under an angle. It makes it a bit harder to see. 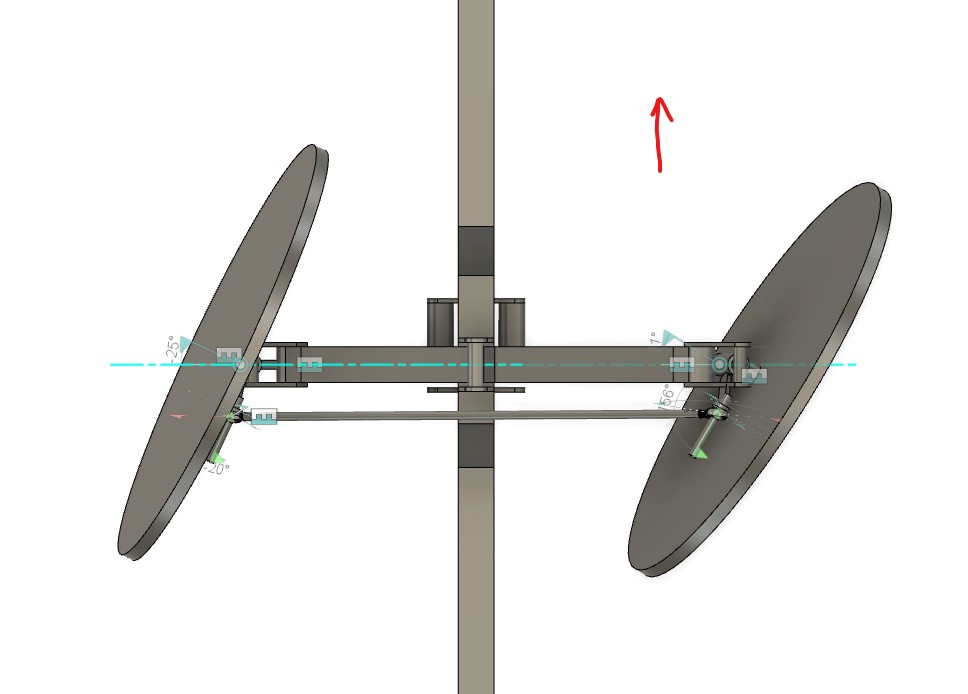 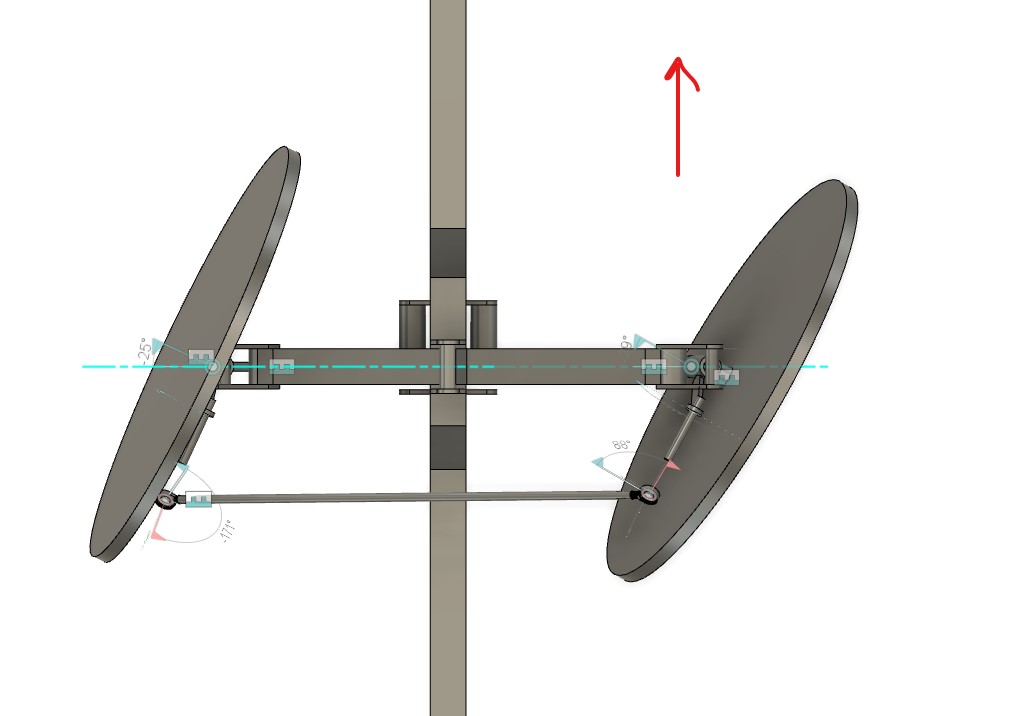 arrow is pointing to the front of the trike.
I raised the mounting point of that link, so the ackerman would be biger and more visible.
I looked ad caster of 10 degree and the difference isn't worth to look ad, that small is it.

Alan's design has an ackerman that reacts on the amount of steering. It must be a combination of both to activate it, but he can change it under each angle. So the steering input influences his ackerman and therefore always point the right direction.

This design only reacts on tilting. So as it tilts, it is activated and the amount is not changed by the amount of steering input.
That means that i will go back to the first setup where I splitted the link between the wheels and use that as ackerman setup.
By doing this, i remove the ackerman from the tilt and can i change the ackerman by changing the steering angle. sockerman will be set the conventional way. Tilting will not have any influence on the ackerman, because it is in the same plane as the top bar.

I amn happy that the small amount of caster, has so little effect on the steering. THat makes that i don't have to look ad that and can keep it for now like this and work on it.

I've decided to have a go at Maurer's design once I've finished the Drypod2. I've already tracked down some of the more unusual bits I'll need. Using 45x1.5mm outer and 25mm inner tubing for the axle I found these bits:- 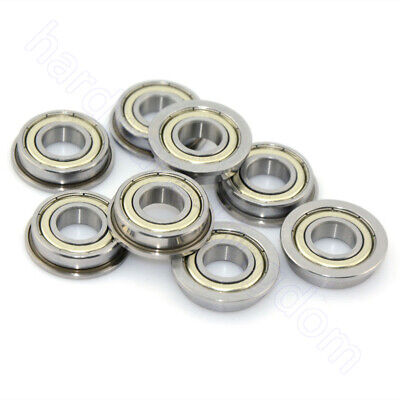 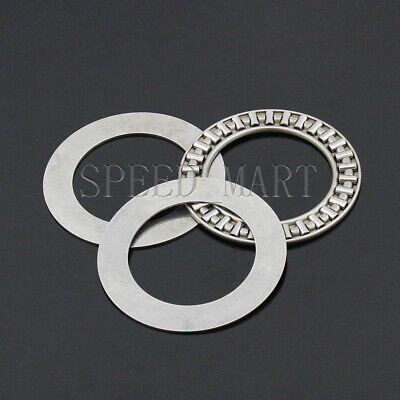 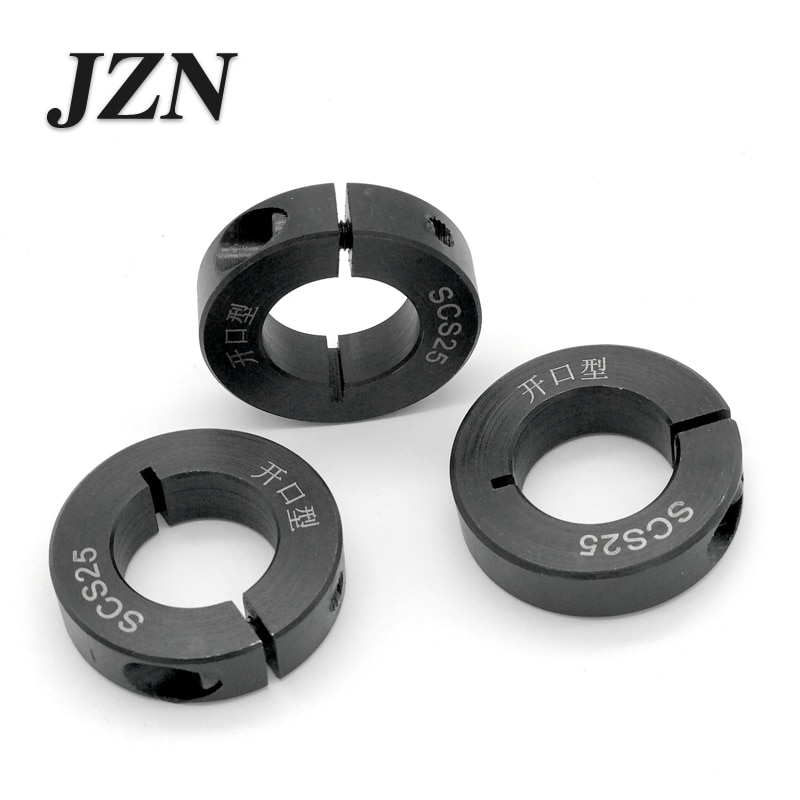 Pretty much everything-else is std stuff. I'll need to file down the join in the 45mm tube to get the bearing in as seamless is just too expensive. The thrust bearings will keep steering friction to a minimum especially when loaded. Using single split clamps leaves plenty of room to weld two long nuts for the top wheel pivot rod ends and also a control arm. Double split won't leave the same room. I plan to use three clamps per side.
E